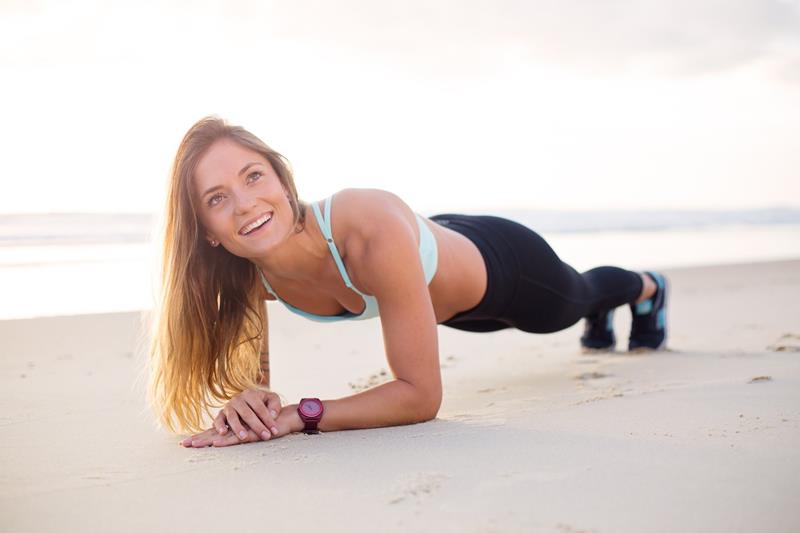 To heal any type of disease, the precise cause of the problem must be identified and treated. The same is true of aging.

Aging begins in individual cells throughout your body as a protective layer found on each strand of DNA gradually wears away, eventually rendering the DNA useless and causing cell death.

At BioAge Health in Eagan, Minnesota, Dr. Kodama offers one of today’s most innovative anti-aging treatments, TA-65®. It’s a safe supplement that naturally maintains healthy DNA and slows down or reverses the march toward cellular aging.

Where all aging begins

As individual cells throughout your body age and die, they damage tissues and organs, and cause overall aging.

Aging cells, also called “senescent cells,” also tend to accumulate and secrete inflammatory substances, which are implicated in degenerative and chronic diseases, such as atherosclerosis and heart disease.

Cellular aging occurs when cells can’t use DNA to divide and produce the new tissues needed to keep you healthy. Structures call telomeres are at the root of this problem.

Telomeres are structures at the end of every strand of DNA that protect and stabilize your chromosomes. They’re like the plastic cap placed on the end of a rope to prevent fraying.

As long as the cap is whole and in place, the rope — or telomere — stays intact and can continue to do its job.

However, telomeres don’t stay intact. They shorten every time a cell replicates to build the new tissue your body needs to replace old and damaged tissue.

Telomeres have a substantial impact on aging. As telomeres become too short to protect your DNA, cells can’t divide and replicate to restore your tissues. This leads to cellular aging and death.

Cells that are frequently replaced and repaired, such as those in your skin and immune system, are especially vulnerable to aging due to the accelerated loss of telomeres.

Telomerase is an enzyme responsible for rebuilding and lengthening telomeres. If you have enough telomerase, your body maintains telomeres. This means the genes in your DNA keep working, and cellular aging slows down.

Unfortunately, the telomerase inside your body isn’t sufficient to fully counteract the degree of telomere shortening that occurs every time DNA replicates.

The lack of telomerase develops because your body doesn’t produce enough of the enzyme. It’s also possible that the built-in mechanism designed to stop enzyme activity kicks in too quickly, before the telomere has been appropriately lengthened.

However, an exceptional solution is available in the form of a natural telomerase activator, TA-65®, which reverses the problem by triggering telomerase inside cells to restore the telomere.

As a result, telomeres are maintained at their current length or they’re made longer, and cellular aging stops or reverses. In some cases, telomerase activation may restore tissue or organ function that was damaged by telomere shortening.

TA-65 is a patented nutritional supplement made from astragalus extract. Astragalus root has a long history of use in traditional Chinese medicine, where it’s used to stimulate the immune system, prevent heart disease, improve diabetes, and boost strength and stamina.

The constituents found in astragalus act as antioxidants and fight inflammation. They also activate telomerase.

A study published in Rejuvenation Research found that a low dose of TA-65 significantly increased telomere length over a year. By comparison, tests revealed that the study participants who took a placebo had substantial telomere shortening.

TA-65 is designated as GRAS (generally recognized as safe) for use in medical food and as a dietary supplement. Dr. Kodama carefully screens each patient to be sure they don’t take medications or have health concerns that might interact with this supplement.

If you’d like to learn more about TA-65 and ways to stop cellular aging, call BioAge Health or book an appointment online. 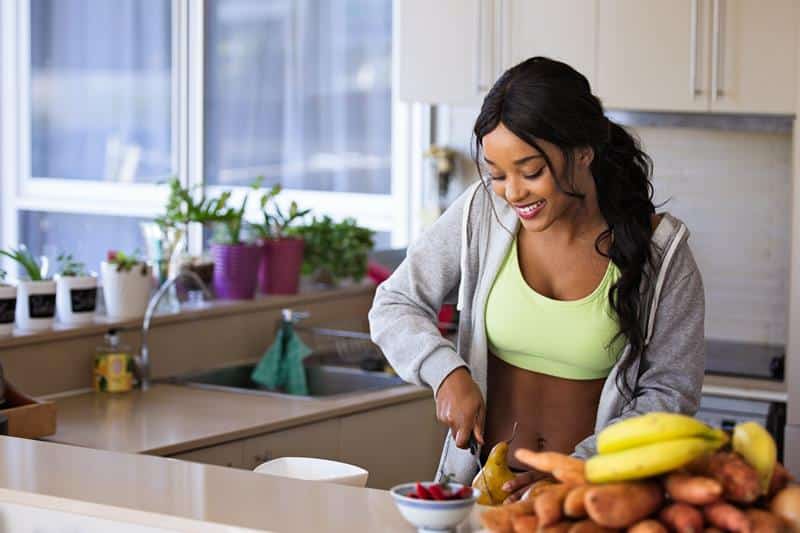 How Intermittent Fasting Can Help to Fight Aging

What Is SculpSure® Body Contouring, and Is It Right for You?

Is the O-Shot® Right for Me?

Step into a true oasis of digital beauty we devised for your new beauty center, resort or spa website.